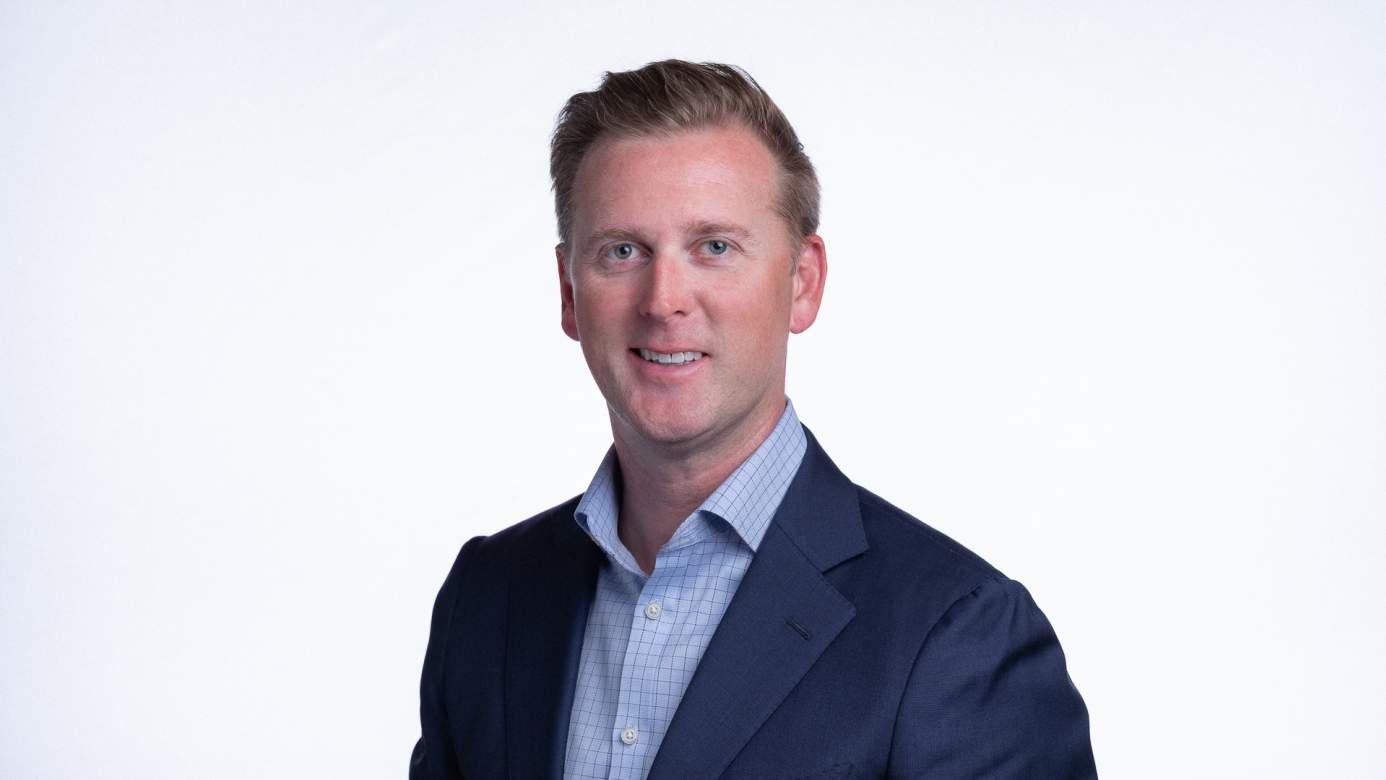 Tripp is the CEO and founder of REQ where he drives vision and strategy for the company, helping to build and protect some of the most recognized brands in business, finance, entertainment, sports and government. Under his leadership, REQ has grown every year since its founding, won more than 200 industry awards, received three investment rounds, completed four acquisitions, and been named to the Inc. 500, Deloitte Technology Fast 500 and Future 50 as one of the fastest-growing companies in America. He has been named one of Washingtonian’s Tech Titans and SmartCEO Magazine’s Technology Innovator of the Year.

Prior to REQ, Tripp served as Senior Vice President at InPhonic, where he was responsible for corporate and marketing communications, investor relations, and strategic development. Prior to this, Tripp served at the White House for four years as a presidential aide and advance team lead in the Offices of Communications, Legislative Affairs and Presidential Advance.

He holds degrees from Georgetown University and the London School of Economics. He is a Fellow of the Aspen Institute, member of The Economic Club of Washington DC, member of the Young Presidents’ Organization (YPO), member of the Inc. Masters Society, and was named an EY 2020 Entrepreneur Of The Year Mid-Atlantic Award finalist. He sits on the Board of Trustees of The L'Enfant Trust for Historic Preservation and is also active in several charitable organizations, including Children’s National Hospital, Washington Nationals Dream Foundation, and Sibley Hospital Foundation. Tripp is a regular contributor to Forbes and Inc. Magazine, where he provides insight on digital media and marketing trends.

You can read more about Tripp at TrippDonnelly.com.