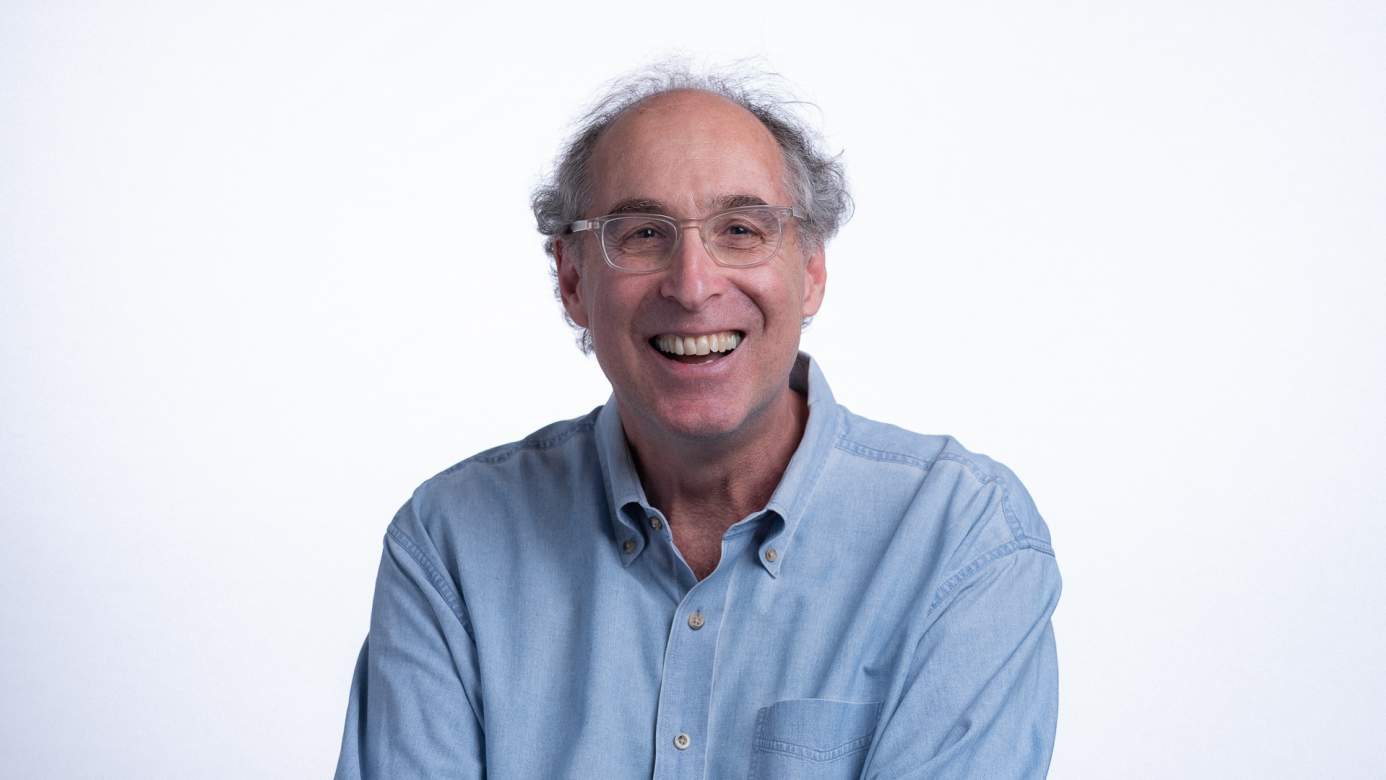 Steven is the Senior Brand Strategist at REQ where he specializes in integrating creative strategies, content, and the power of storytelling to enhance the brand and reputation of businesses and organizations through multi-channel communications.

Steven is on the faculty at Georgetown University’s Master of Professional Studies in Public Relations & Corporate Communications program. He has also taught as an Adjunct Professor at University of Maryland, Baltimore County (UMBC) and Clark University. He holds a bachelor’s degree from New York University and a Masters of Science in Visual Studies from the Massachusetts Institute of Technology.