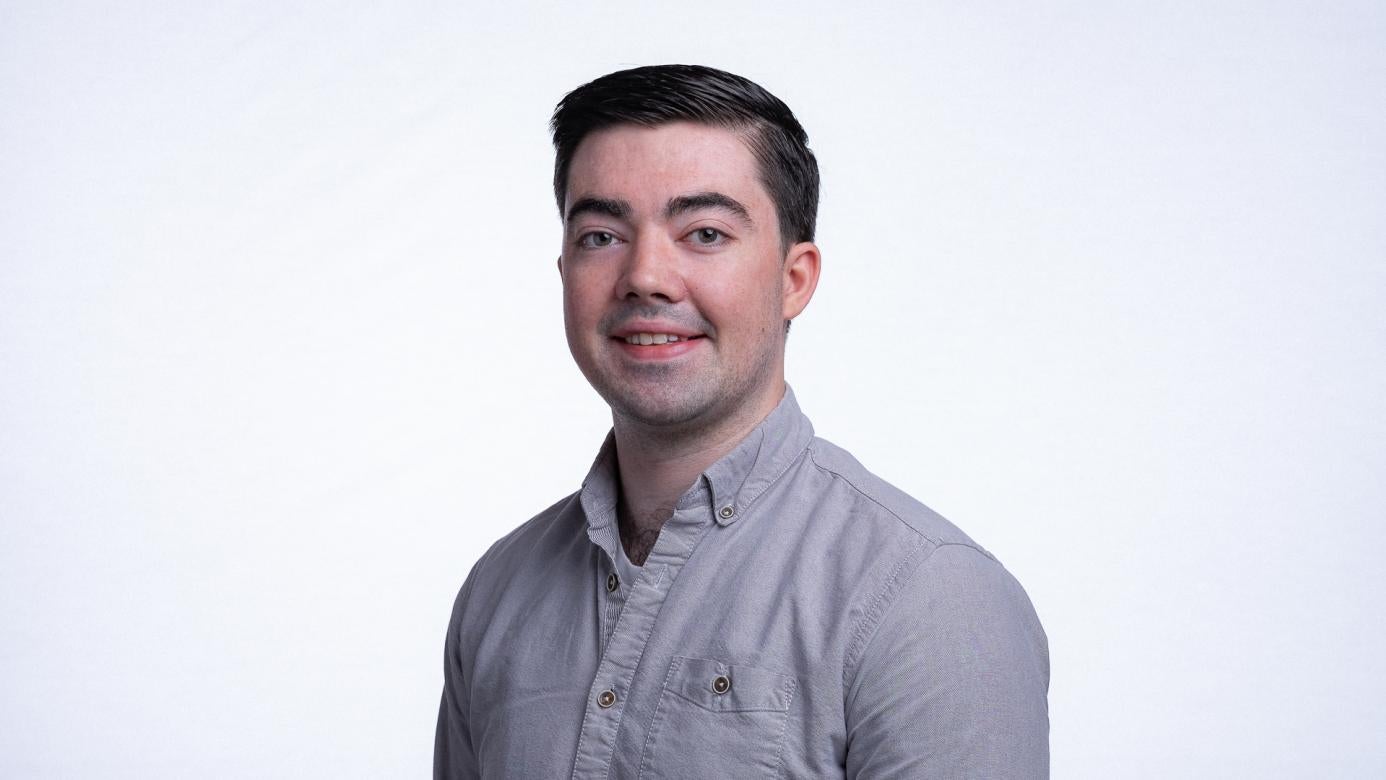 As a Developer at REQ, Dylan Connor assists with delivering high quality solutions to clients’ technology needs. Using HTML, CSS, and JavaScript, Dylan collaborates with other team members to produce all things web based, with a focus on front-end development. Prior to becoming a Junior Developer, he used his time as the Technology Intern at REQ to research third party QA platforms, as well as become more acquainted with the latest technologies in web development.

Dylan graduated from Northeastern University. While his BS in Music Industry does not directly relate to the role he is now, Dylan’s previous experience draws from several other web and media based positions, including marketing for music venues and radio stations. In the year after graduating, he taught himself how to code through several online courses and personal website projects.

Originally from Alexandria, VA, Dylan is a dual Irish-American citizen who spent much of 2017 traveling through Ireland and Europe. As a musician and music producer, he is working with several artists on their projects, mostly in the hip-hop/RnB genres. In his free time, he enjoys listening to new music, reading, and watching soccer.