Defining a newly crafted brand in a crowded market 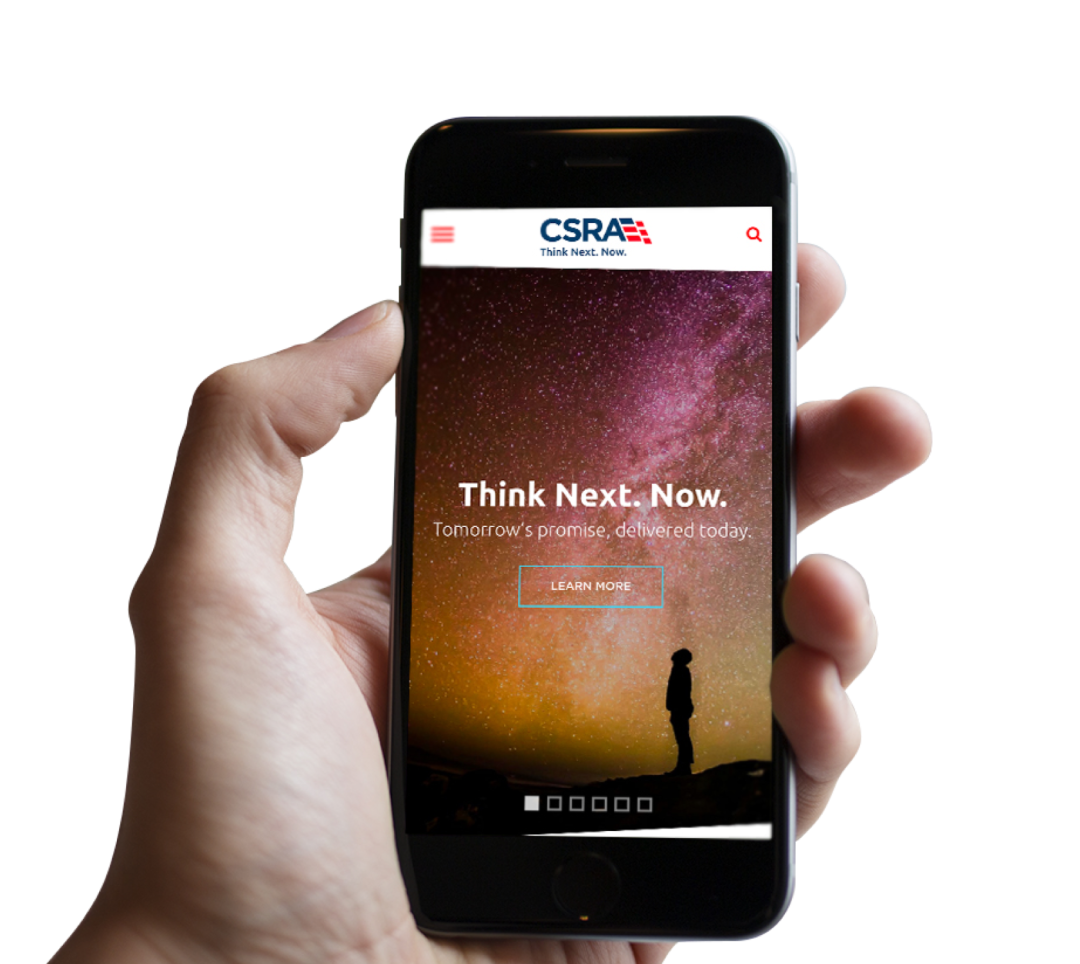 Position and amplify the CSRA brand as a true innovator and the IT company of choice to attract potential customers and employees.

REQ developed a brand position – “Think Next. Now.” – to connect each of CSRA’s touchpoints, from messaging strategy to website to advertisements.

Built in Drupal, the website is compelling, easy to navigate, and showcases CSRA’s mission to imagine a better future and deliver it today. As a cybersecurity government contractor, the website is more than just aesthetically pleasing – it underwent rigorous security testing and meets some of the highest cybersecurity standards.

However, there is much more to brand awareness than a website. REQ conducted a “Pentagon Takeover,” placing advertisements across the Pentagon City Metro station and bus stops around Washington, DC, to reach their target audience: those working for the Department of Defense.

Furthermore, CSRA ran a television advertisement in key markets during the 2017 Super Bowl, which helped stimulate a 35% increase in job applications in the weeks after the big game. After seeing the success of their first TV spot, CSRA aired another ad during the 2018 Super Bowl.

Shortly after the 2018 Super Bowl spot aired, CSRA was acquired by General Dynamics for $9.6 billion. 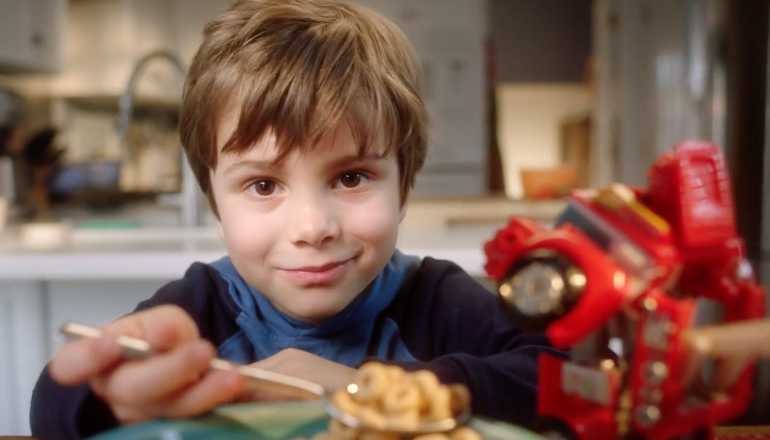 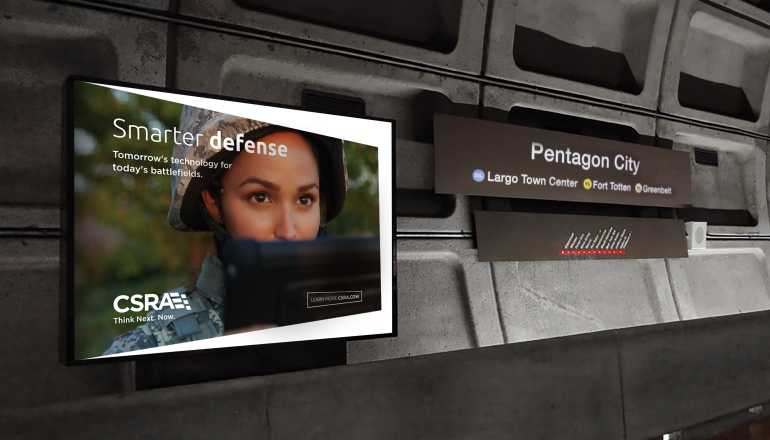 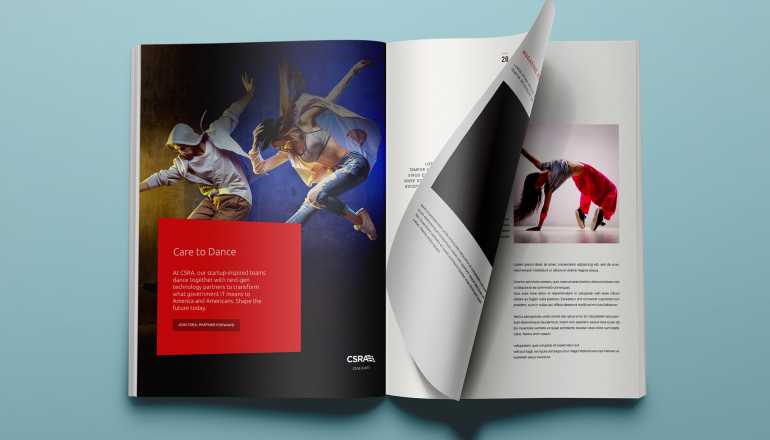 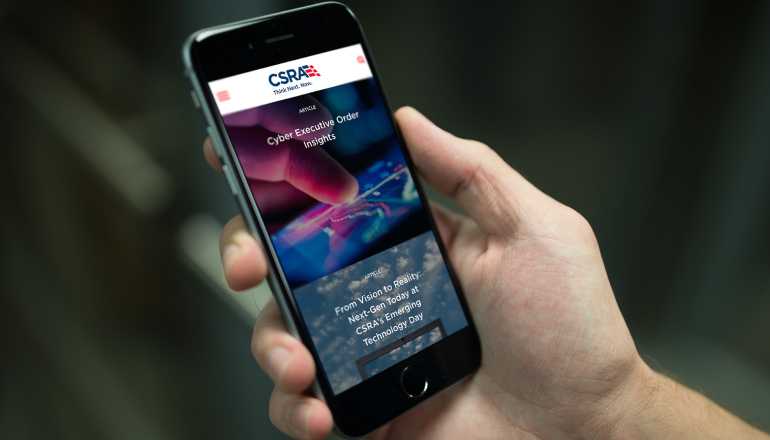 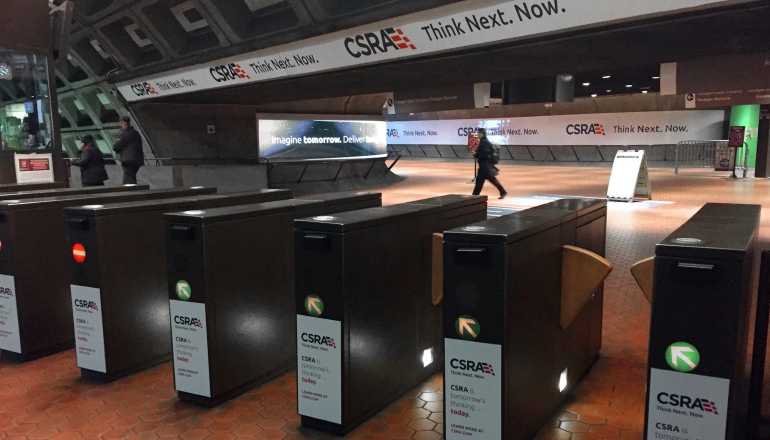