Looking Ahead to Drupal 8: What to Expect 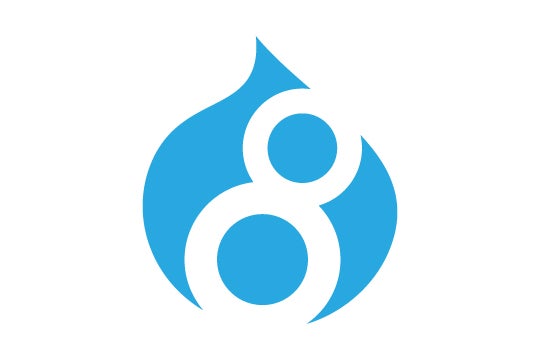 There is much to be excited about the 2014 release of Drupal 8. Upgrades included in this version of the open-source content management system will benefit just about everyone, including marketers, content creators, developers and ultimately website users.

This version, which will come more than three years after the release of Drupal 7, is a step forward in modernizing and maturing the software. Drupal 8 has more than 1,600 contributors - nearly double the number that contributed to the previous release. Drupal 8 includes roughly 200 new features that improve accessibility, the content authoring process, search engine optimization (SEO), and asset management. The new version will also bring Drupal up to current standards for delivering web content.

With so much change, I'm often asked: What is Drupal 8's killer feature? What will Drupal 8 do that we can't live without? The answer depends on how you use Drupal.

If you are a marketer

Drupal 8 will make it much easier to deliver content to various devices, either via a web browser or through other means, like a native app. This gives marketers more opportunities to integrate with third-party services and expand their reach.

Drupal 8 also makes great strides in introducing more semantic markup, including HTML5 support. This greatly improves what Drupal can do out of the box in terms of SEO. The HTML5 support helps users interact with your content from smart phones, tablets and desktops, and provides additional accessibility for users who may be browsing with assistive devices.

The administrative user interface in Drupal 8 has been streamlined and is much easier to navigate. There is finally a WYSIWYG editor included in the core application, and developers are introducing an in-place editor in this release as well. There are also improvements in asset management, particularly when it comes to images. The administrative interface will be responsive, so authors can manage content from mobile devices as well as their desktops. Drupal 8 also includes improvements in multilingual support over its predecessor.

If you are a developer

There are many great things happening for developers in Drupal 8, but here at RepEquity, we're most excited about configuration management. In previous versions of Drupal, it was difficult, nerve-wracking and time-consuming to migrate new features from a development site to a live one because it involved transferring information stored in the database. Drupal 8 saves much of its configuration in files on the web server, which means they can be placed under version control and moved more easily between environments. If something goes wrong, it is easier to roll back to a previous version of a file than it is to restore a database.

The code behind Drupal 8 is also much more object oriented, versatile and scalable, which should make it easier to attract and familiarize seasoned developers who are new to the software.

When can I upgrade?

There are three main issues holding up the official release: Performance issues, documentation to ease veteran Drupal developers into the radically updated APIs, and smoothing out the upgrade path for those wishing to move to the new version.

Currently, there is no date set for an official Drupal 8 release. In September, project lead Dries Buytaert told Drupalcon Prague 'it's ready when it's ready.' Drupal 8 is now in an alpha stage, and I don't expect a beta until early 2014.

In the meantime, tell us: What are you most looking forward to from Drupal 8?